All classes are free and online
Conducted by : Hari Narayanan
Saturdays | TIME: 3:00PM – 4:30PM PST
Click on link below to join online meeting

The Sanskrit language was termed as Deva-Vani (‘Deva’ Gods – ‘Vani’ language) as it was believed to have been generated by the god Brahma who passed it to the Rishis (sages) living in celestial abodes, who then communicated the same to their earthly disciples. It then spread throughout Earth. The origin of the language in written form is traced back to the 2nd millennium BCE when the Rig Veda, a collection of sacred hymns, is assumed to have been written after being continued for centuries through oral tradition and preservation of verbal knowledge in the Guru-Disciple relationship.

The saints, philosophers, teachers are known to pass the valuable knowledge and information orally over several generations before they were actually archived in the form of scriptures. Be it the Vedas, Upanishads, Inscriptions or the Epics like Ramayana and Mahabharata, all of them have been originally recorded in Sanskrit.

Classes will be held at The Amrita Hall 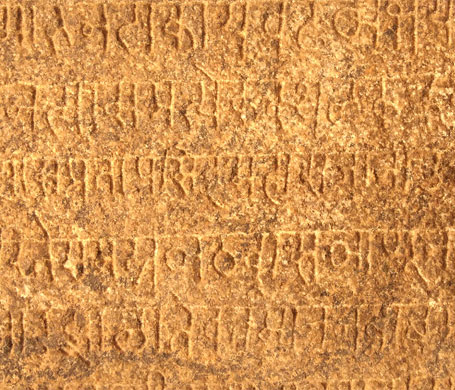 Participation Certificates will be awarded from Amrita University

All Classes are free and online
Saturdays | TIME: 3:00PM – 4:30PM PST
Click on link below to join online meeting 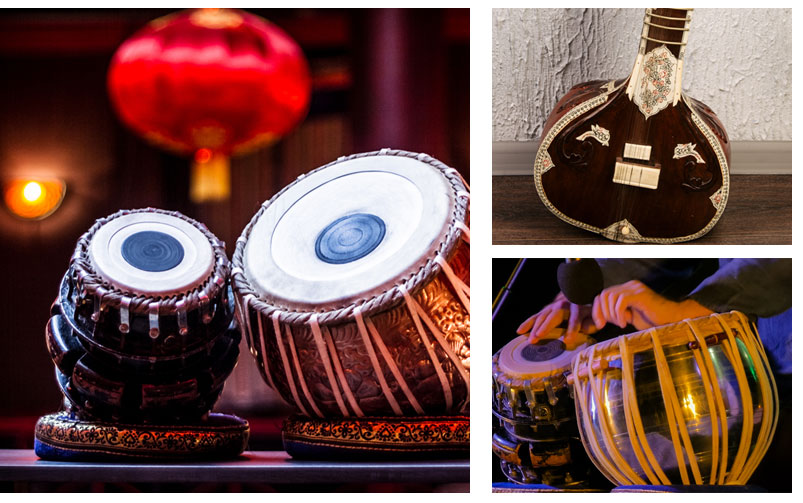 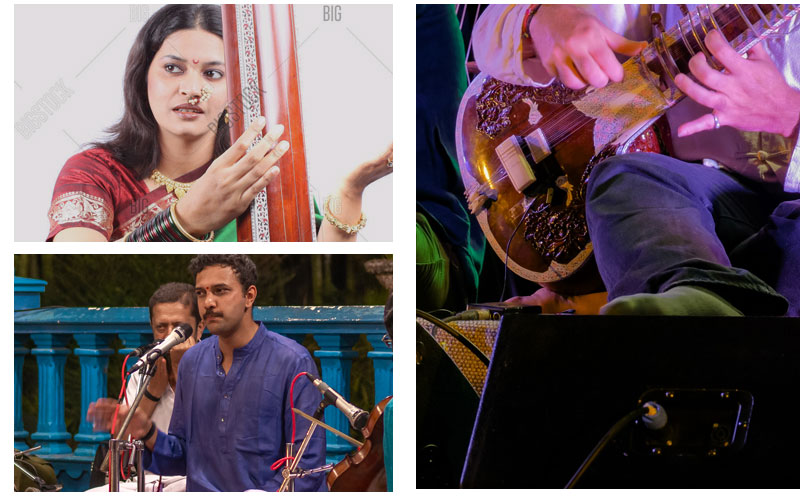